During 20 years Olga has devoted her time to expand and research the possibilities of Russian oldest string instrument, gusli. She has written multiple arrangements and transcriptions for gusli with different instrumental combinations where her main goal was to expand the potential of this instrument, bringing it to the new level of virtuosity and expressivity. Olga has appeared in a numerous festivals around the world, both in Europe and in Japan. Wide experience of playing both solo as well as in ensembles and with symphony orchestras made unique impact into the musicianship.
Her program consists of a wide range of musical genres from folk to the exquisite transcriptions from baroque, classical and impressionism periods.

Chromatic (clavichord) gusli, nowadays forgotten instrument, has been one of the most popular instruments in Russian imperial court in 1750s – 1870s. Since 2004 Olga has been playing in a duo with a well-known Russian flutist Alexander Kiskachi where they focus on Russian music of the 18th-19th centuries. The duo has performed in Russia, Estonia and Switzerland.

As a concert kantele artist Shishkina performed in multiple venues in Finland, Russia and Switzerland both solo and also with other musicians, among them Terttu Iso-Oija and Sabine Kaipainen (vocal), Tuomas Kaipainen (bassoon). In 2011 Shishkina got the 3rd prize and a special award for the best contemporary music performance at the 1st International Kantele Competition (Helsinki, Finland). Her kantele playing can be heard on a kantele compilation CD “Sound of Koli” (2011).

Electric kantele has been the field of interest since Olga moved to Finland in 2008. Driven by desire to experiment and find out new ways of expression, she has gradually found herself into jazz. Jazz piano studies at Sibelius Academy deepened the interest and led to try out new things on the kantele. In 2009-2011 she collaborated with one of Finland’s most talented guitarists Timo Kämäräinen who guided her in aesthetics of jazz and assisted to find the “role” of kantele. She has performed in the USA, Finland and Russia. In 2012 Olga started Electric Kantele Solo project which was inspired by the piano genius of Chick Corea and his “Childrens Songs”. Apart from that it also includes music by Finnish composers, jazz standards and Olga’s own compositions for kantele. 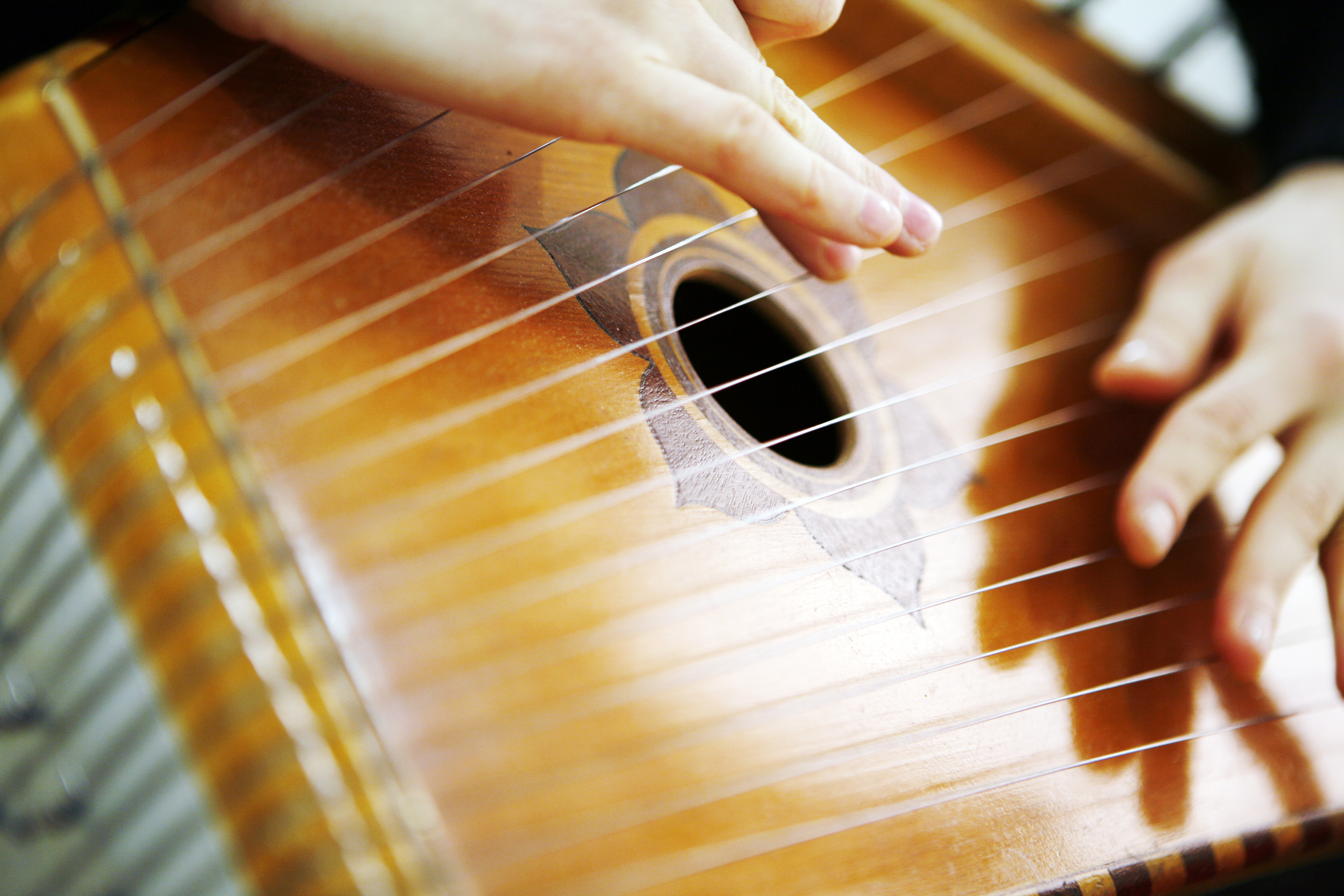